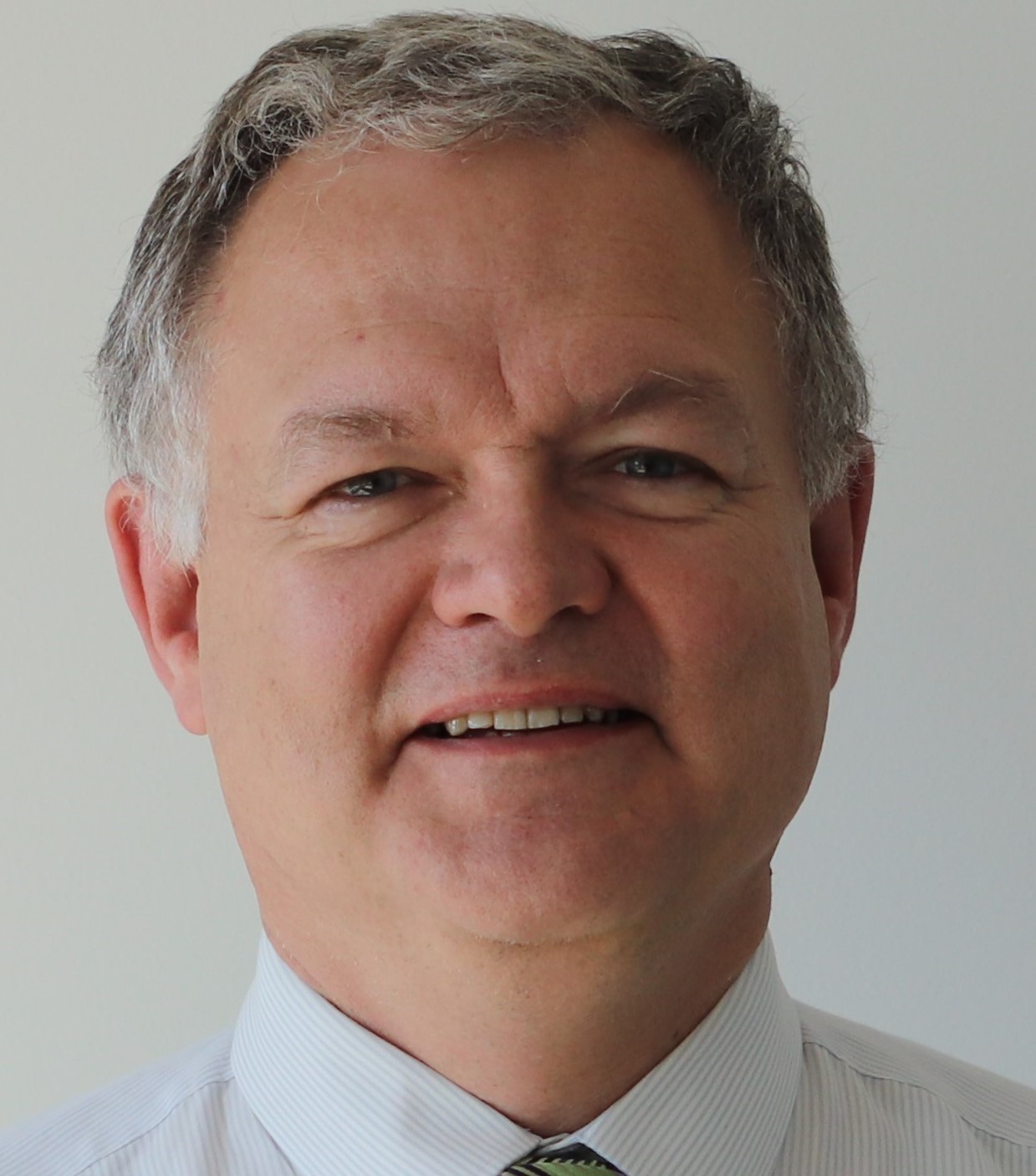 I became lab director of IBM Research Australia in February 2018 and Director IBM ANZ Centre for Aplied Research in April 2021. Our lab (in Melbourne) focuses on artificial (augmented) intelligence, blockchain and quantum computing applied to the health and financial services sectors.

I have published extensively (more than 500 peer reviewed publications, including five books). I am a co-inventor on a suite of 32 international patents, with another 2 in submission. I have supervised 42 PhD students. At present I am supervising another five PhD students.

I am an honorary professor at the University of Melbourne, where I served from July 2007 until Feb 2018 as dean of the School of Engineering, Redmond Barry Distinguished Professor and Chair Professor of Electrical and Electronic Engineering.

In 2013 I became a Commander in the Order of the Crown (Belgium), and received a Centenary Medal (Australia), both for my service to engineering and education. I am a member of the advisory board to the president of Tokyo Tech University.

My contributions to research as well as education are recognised inter alia by: IEEE CSS Control Technology Award; The Asian Control Association Wook Hyun Kwon Education Award; Clunies Ross Medal; Academy of Technological Sciences and Engineering for the automation of large scale water networks; The Vice-Chancellor’s Award for Excellence in Teaching from the Australian National University. Additional distinctions I am proud of: Fellow, The Academy of Technological Sciences and Engineering (ATSE) Australia; Fellow, The Institute of Electrical and Electronics Engineers (USA); Fellow, the International Federation of Automatic Control and Engineers Australia; Foreign Member of the Royal Flemish Academy of Belgium for Science and the Arts; Registered as a Corporate Professional Engineer with Engineers Australia.