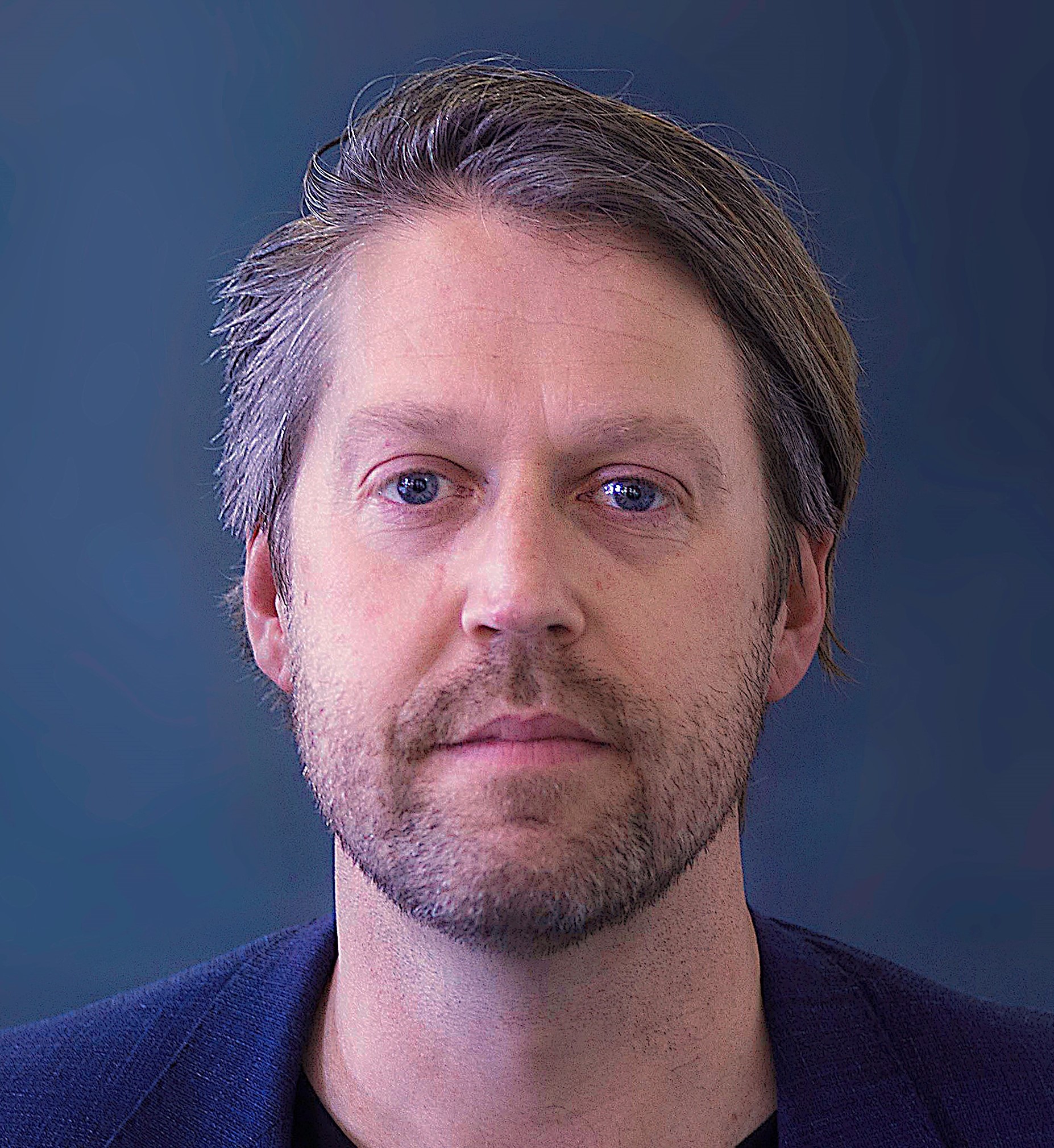 Dr Freestone has a degree in Electronic Engineering from La Trobe University, where he won the Vice-Chancellor’s Travelling Scholarship, the Tad Szental Prize for the best engineering final year student and the Hooper Memorial Prize for best final year project. In 2012, Dr Freestone completed his PhD in the Electrical and Electronic Engineering Department at the University of Melbourne (and The University of Edinburgh on exchange), where he won the John Melvin Memorial Scholarship for the best PhD in Engineering and the University wide Chancellor’s Prize for PhD Excellence. Dr Freestone was the 2014-2015 Victorian Fulbright Postdoctoral Fellow, where he worked in the Neural Statistics Lab at Columbia University in New York City, USA. He is now a junior faculty member in the Department of Medicine at St. Vincent’s Hospital Melbourne, since October 2015.