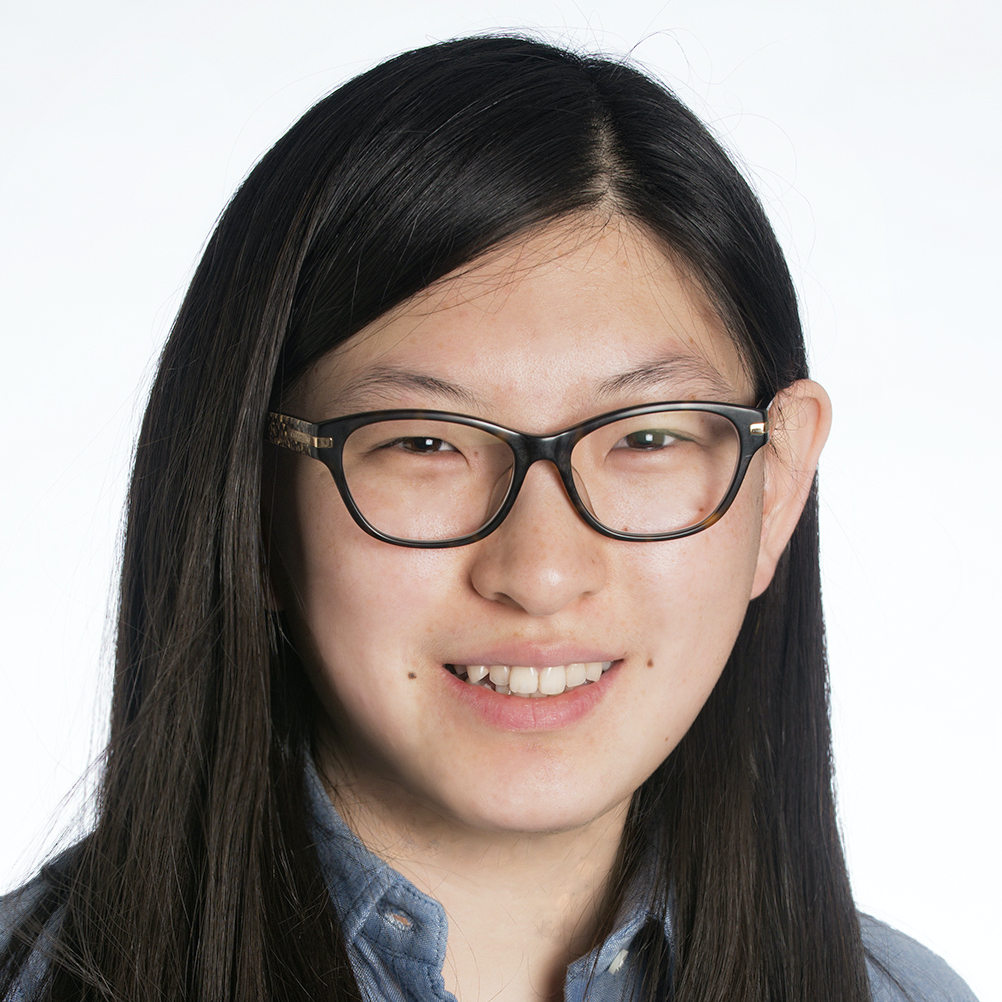 Jing Mu joined the ARC Training Centre in Cognitive Computing for Medical Technologies in February 2022 as a research fellow in Brain-Computer Interface (BCI). Prior to that, Jing was a PhD candidate in the Department of Mechanical Engineering at The University of Melbourne, Victoria, Australia. During her PhD, she proposed novel stimulation, decoding, and optimisation methods in multi-frequency steady-state visual evoked potential-based BCIs to extend its capability in real-world applications.

Jing received the M.Eng degree (with distinction) in Mechatronics from The University of Melbourne in 2017 and the B.Eng degree in Automotive Engineering from the University of Shanghai for Science and Technology, Shanghai, China, in 2014.