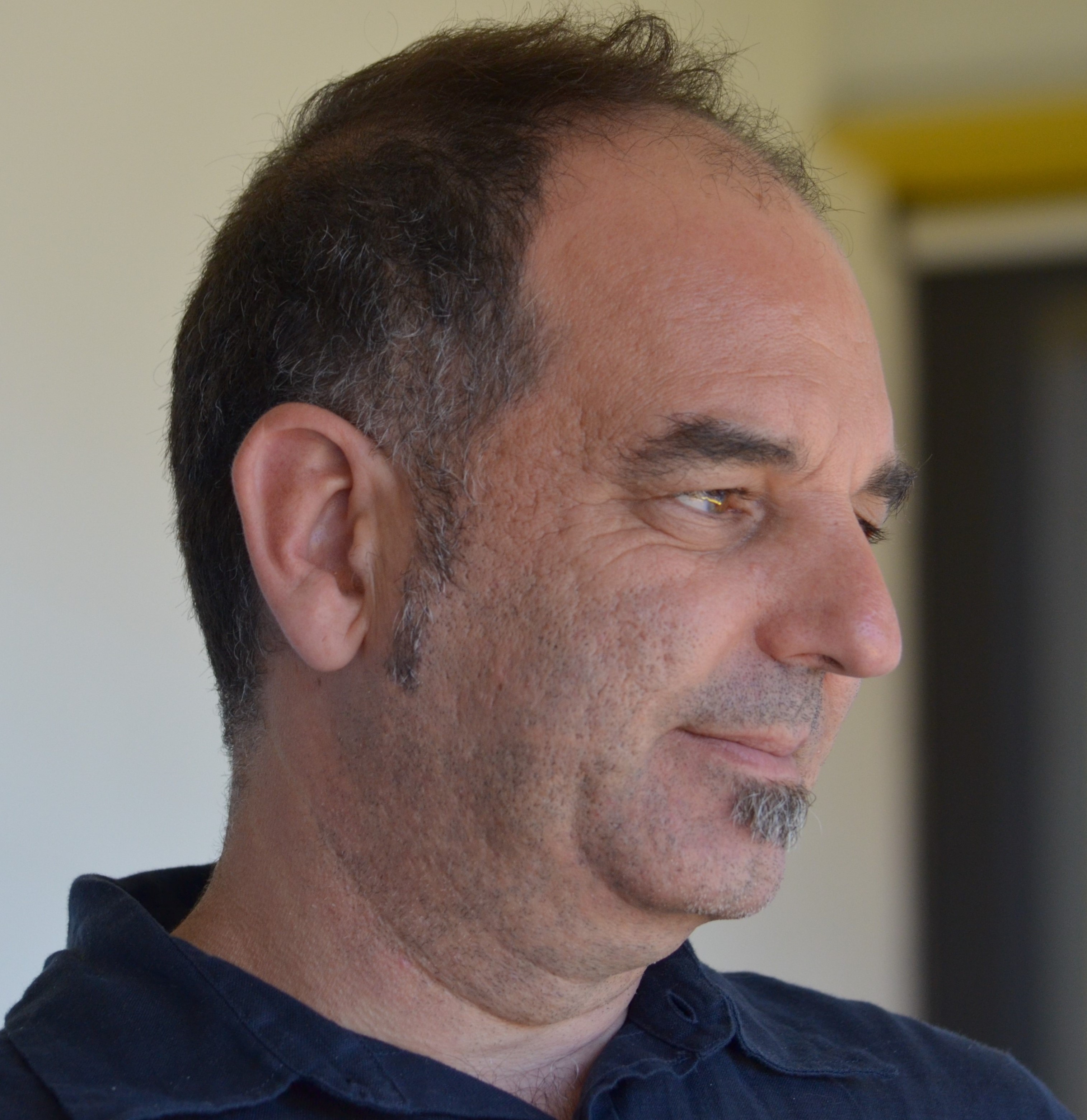 Associate Dean for Computer Science and IT, RMIT University
lawrence.cavedon@rmit.edu.au

Professor Lawrence Cavedon is Associate Dean for Computer Science and IT in the School of Science at RMIT University. His research focuses strongly on industry collaboration and impact. From July 2005 until March 2014 Lawrence was also a Senior Researcher at the NICTA Victoria Research Lab, where he led the BioTALA (Biomedical Text and Language Applications) project, which developed text analytics techniques for biomedical applications, mainly in collaboration with hospital partners, including Alfred Health, Melbourne Health, the Peter Macallum Cancer Research Centre, and Barwon Health.

Prior to joining NICTA, Lawrence spent 3 years as a Senior Researcher at Stanford University, in the Center for the Study of Language and Information. During that time he worked on developing practical speech-based dialogue systems, and collaborated with organizations such as Boeing, NASA, Bosch, and VW America, resulting in US and international patents and commercially-licensed software patents. Prior to that, he worked in the Advanced Technology Group at VerticalNet Inc., a silicon valley company that developed new technologies for the large-enterprise space.