Project 1 aims to develop and apply state-of-the-art machine learning approaches for epileptic seizure prediction and assessing the efficacy of epilepsy medication. It will develop two types of new machine learning models: (i) Type I models will be designed to analyse multimodal time-series data for epileptic seizure prediction with a special focus on recurrent neural network models and EEG, time of day, and movement tracking data; (ii) Type II models will be designed to analyse medical patient records for assessing and improving the efficacy of epilepsy medication, by investigating correlations between administered medication and evidence on patient outcomes.

Project 2 aims to bring together neural models of the brain with machine learning to study and treat epilepsy. This project will develop patient-specific neural field models and neural mass models that replicate recorded EEG signals with high fidelity. The underlying model states and parameters will be used as inputs to machine learning algorithms to predict seizures and to elucidate the underlying mechanisms of epilepsy. This combined approach will help us to understand the causes and behaviours of epileptic seizures and build high fidelity models for epileptic seizure prediction. 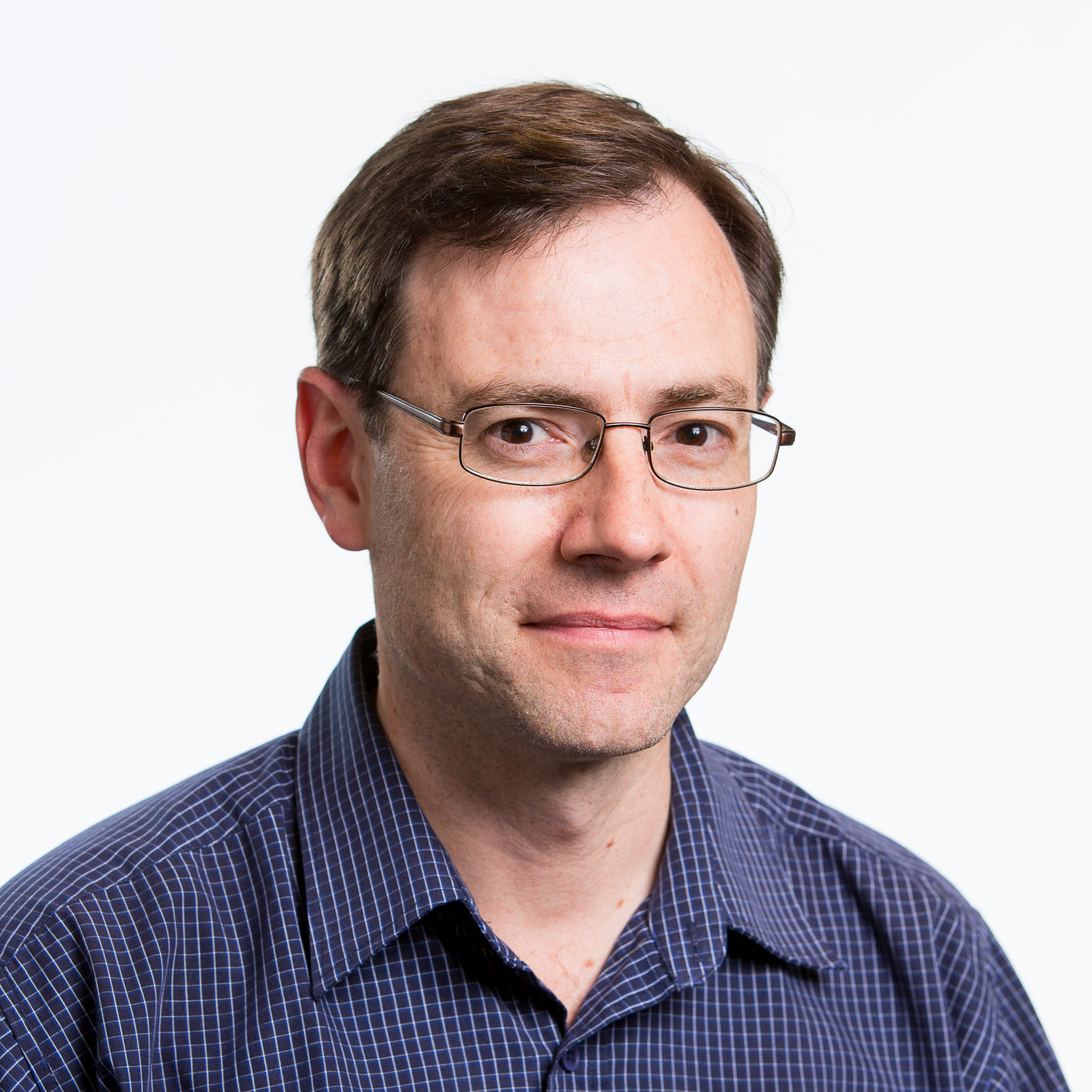 Prof Grayden's main research interests are in understanding how the brain processes information, how best to present information to the brain using medical bionics, such as the bionic ear and bionic eye, and how to record information from the brain, such as for brain-machine interfaces. He is also conducting research in epileptic seizure prediction and electrical stimulation to prevent or stop epileptic seizures, and in electrical stimulation of the vagus nerve to control inflammatory bowel disease. He has research linkages with the Bionics Institute, St Vincent's Hospital Melbourne, Royal Melbourne Hospital, University of South Australia, Florey Institute for Neuroscience and Mental Health, and University of Maryland, USA. 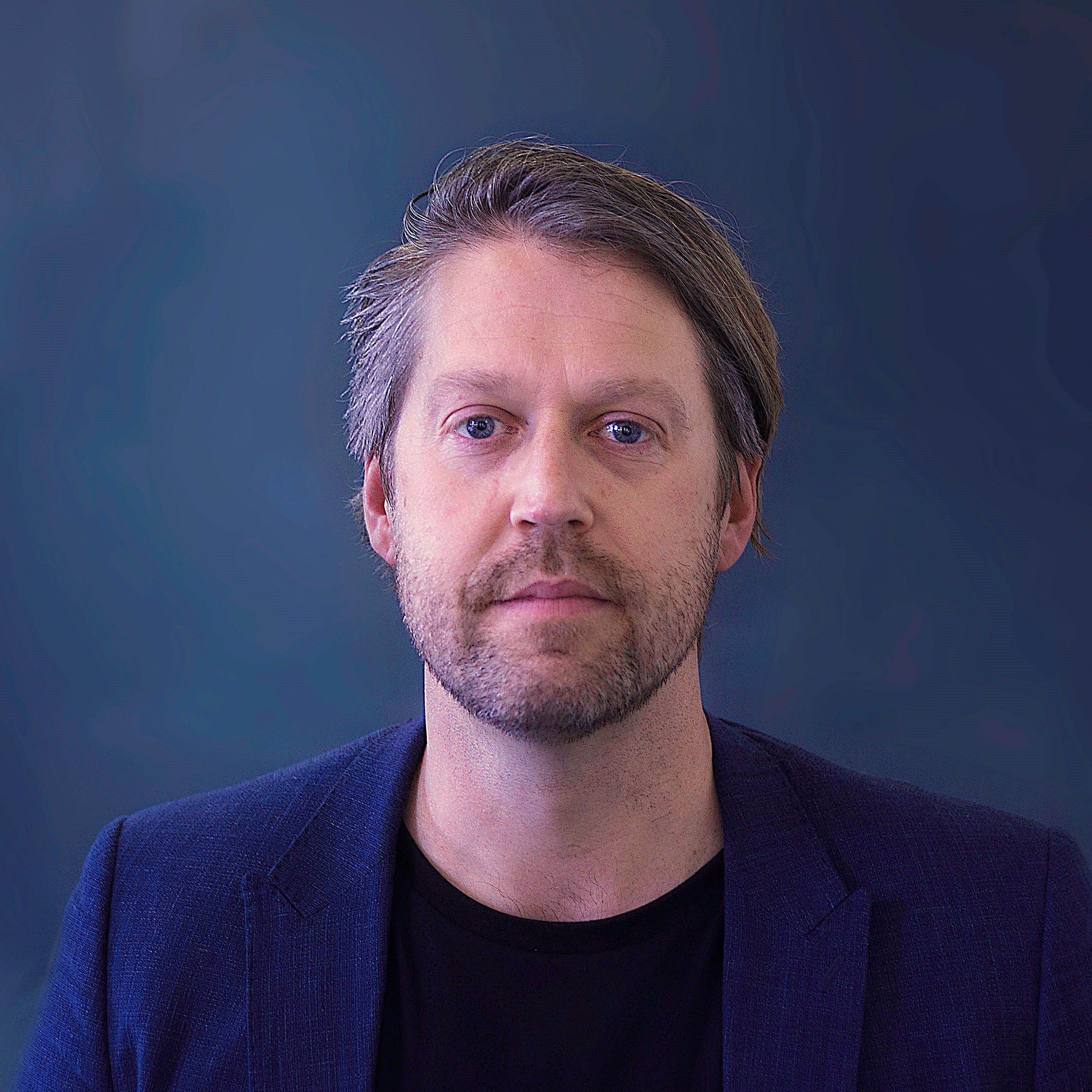 Dr Freestone has a degree in Electronic Engineering from La Trobe University, where he won the Vice-Chancellor's Travelling Scholarship, the Tad Szental Prize for the best engineering final year student and the Hooper Memorial Prize for best final year project. In 2012, Dr Freestone completed his PhD in the Electrical and Electronic Engineering Department at the University of Melbourne (and The University of Edinburgh on exchange), where he won the John Melvin Memorial Scholarship for the best PhD in Engineering and the University wide Chancellor’s Prize for PhD Excellence. Dr Freestone was the 2014-2015 Victorian Fulbright Postdoctoral Fellow, where he worked in the Neural Statistics Lab at Columbia University in New York City, USA. He is now a junior faculty member in the Department of Medicine at St. Vincent’s Hospital Melbourne, since October 2015. 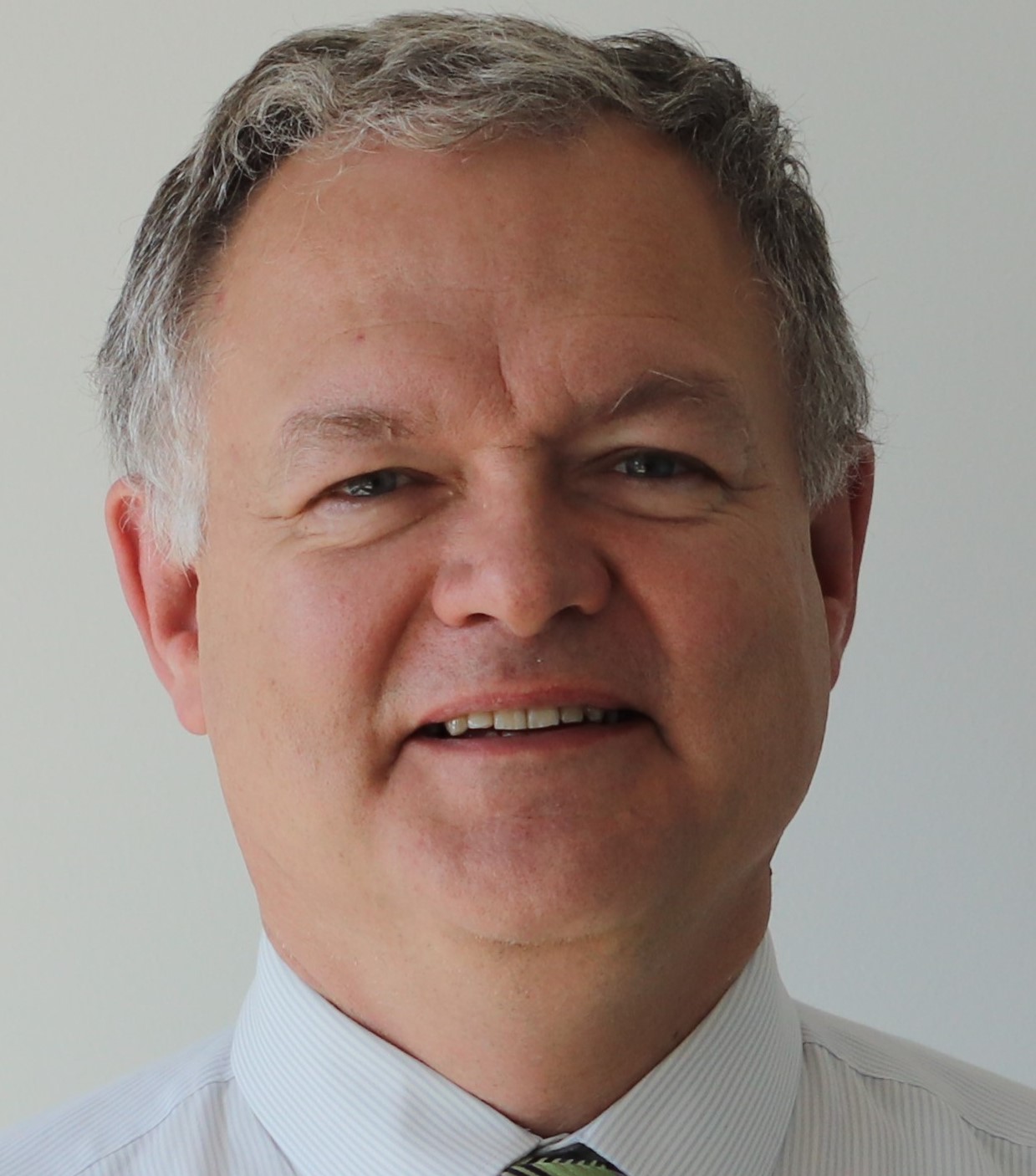 I became lab director of IBM Research Australia in February 2018 and Director IBM ANZ Centre for Aplied Research in April 2021. Our lab (in Melbourne) focuses on artificial (augmented) intelligence, blockchain and quantum computing applied to the health and financial services sectors.

I have published extensively (more than 500 peer reviewed publications, including five books). I am a co-inventor on a suite of 32 international patents, with another 2 in submission. I have supervised 42 PhD students. At present I am supervising another five PhD students.

I am an honorary professor at the University of Melbourne, where I served from July 2007 until Feb 2018 as dean of the School of Engineering, Redmond Barry Distinguished Professor and Chair Professor of Electrical and Electronic Engineering.

In 2013 I became a Commander in the Order of the Crown (Belgium), and received a Centenary Medal (Australia), both for my service to engineering and education.

I am a member of the advisory board to the president of Tokyo Tech University.

My contributions to research as well as education are recognised inter alia by: IEEE CSS Control Technology Award; The Asian Control Association Wook Hyun Kwon Education Award; Clunies Ross Medal; Academy of Technological Sciences and Engineering for the automation of large scale water networks; The Vice-Chancellor's Award for Excellence in Teaching from the Australian National University

Additional distinctions I am proud of: Fellow, The Academy of Technological Sciences and Engineering (ATSE) Australia; Fellow, The Institute of Electrical and Electronics Engineers (USA); Fellow, the International Federation of Automatic Control and Engineers Australia; Foreign Member of the Royal Flemish Academy of Belgium for Science and the Arts; Registered as a Corporate Professional Engineer with Engineers Australia. 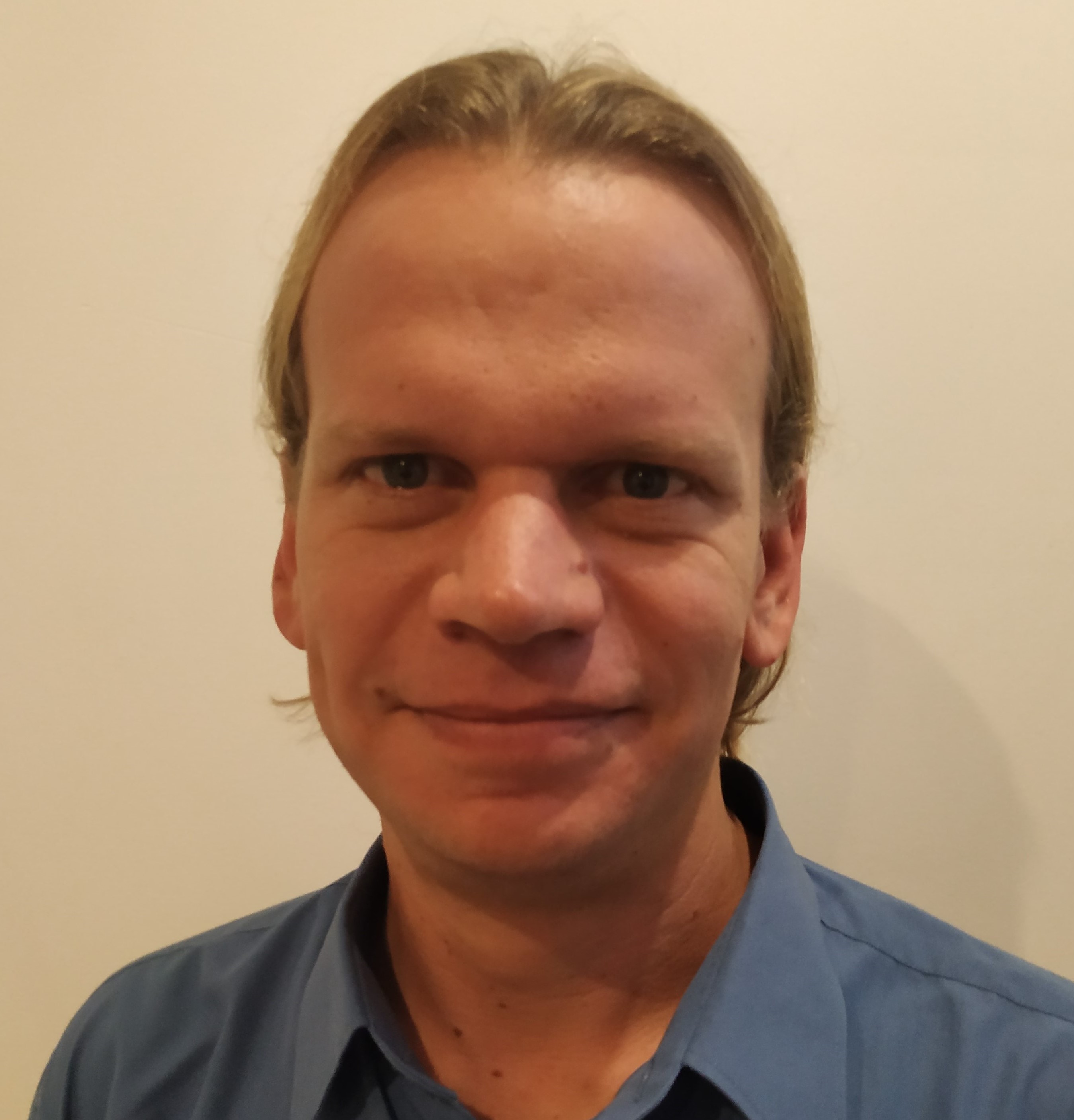 Dr Jordan Chambers joined the Epileptic seizure prediction stream of the ARC Training Centre as a Research Fellow in May 2019. His research has focused on understanding the behaviour of neural networks by combining mathematical and computational modelling with electrophysiological data. 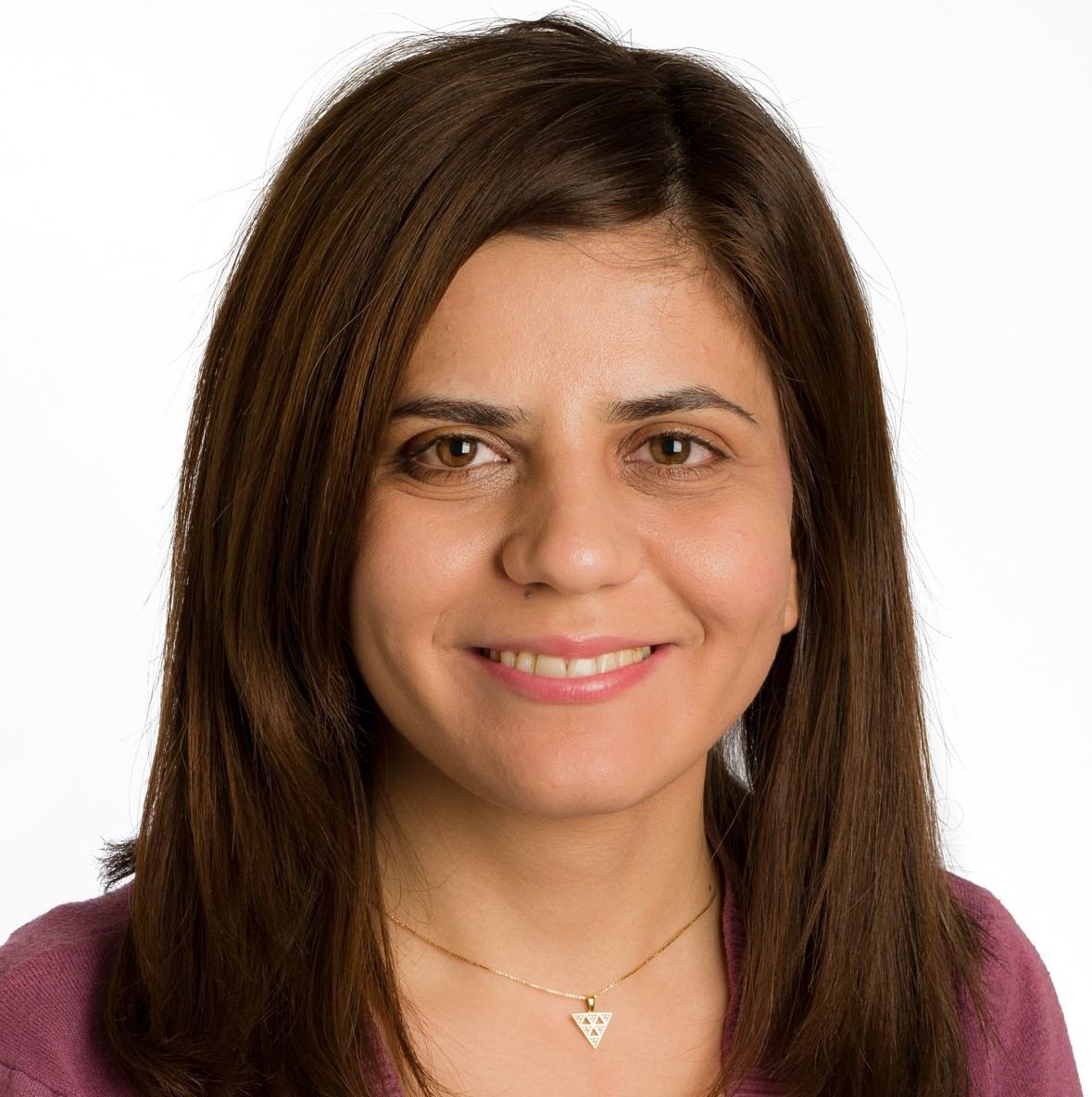 I joined the ARC Training Centre in Cognitive Computing for Medical Technologies in July 2019 as a postdoctoral researcher to advance the current technology for predicting epileptic seizures. My main research interest is in the area of computational neuroscience. I completed my PhD in 2017 in Department of Biomedical Engineering at The University of Melbourne, where I developed a computational model of the visual cortex particularly focusing on Medial Temporal area. Before joining ARC Training Centre, I worked as a postdoctoral researcher at the Department of Physiology of The University of Melbourne, where I developed a multiscale neural model of the enteric nervous system. 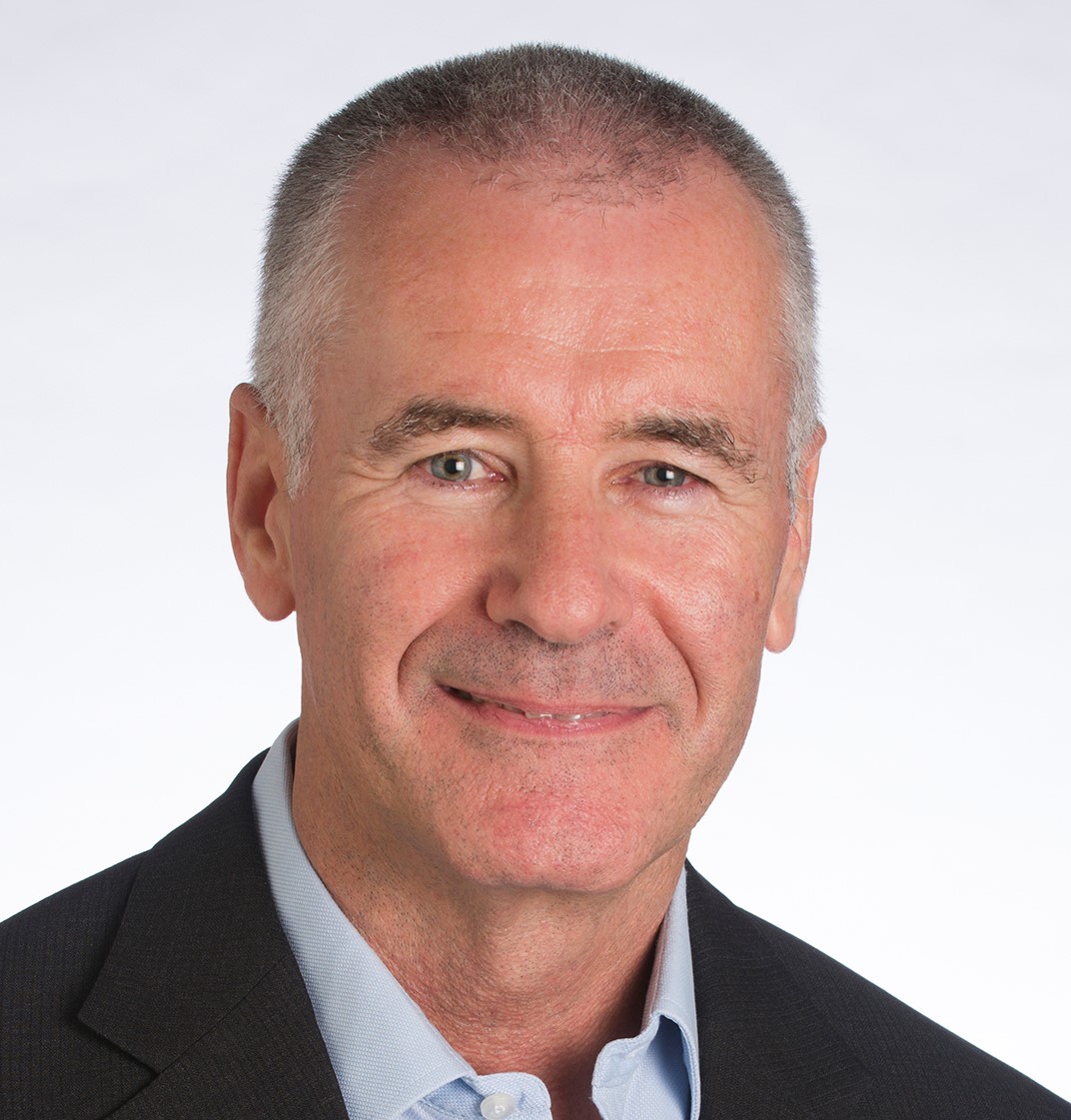 Chair in Bio-Signals and Bio-Systems, Department of Biomedical Engineering
The University of Melbourne

Professor Anthony (Tony) Burkitt holds the Chair in Bio-Signals and Bio-Systems in the Department of Biomedical Engineering at the University of Melbourne since 2007. His research encompasses a number of areas of neural engineering, including medical bionics, computational neuroscience, retinal-implant vision processing, cochlear-implant speech processing and bio-signal processing for epilepsy. His research has made significant contributions to understanding the behaviour and function of neural information processing in the brain and it has also been instrumental in the development of visual stimulation paradigms for retinal implants, new cochlear implant speech processing strategies, methods for detecting and predicting seizures, and the use of electrical stimulation for seizure abatement in epilepsy. He was the Director of Bionic Vision Australia (2010-2016), a Special Research Initiative in Bionic Vision Science and Technology of the Australian Research Council (ARC), and he successfully led the project though all of its phases: Project conception, securing $50million in ARC funding, the research and development programs that led to the development of a prototype bionic eye (suprachoroidal retinal implant), the successful implantation in three patients, and the establishment of the company Bionic Vision Technologies (BVT) with US$18million of venture capital for the ongoing commercial and clinical development of the technology. 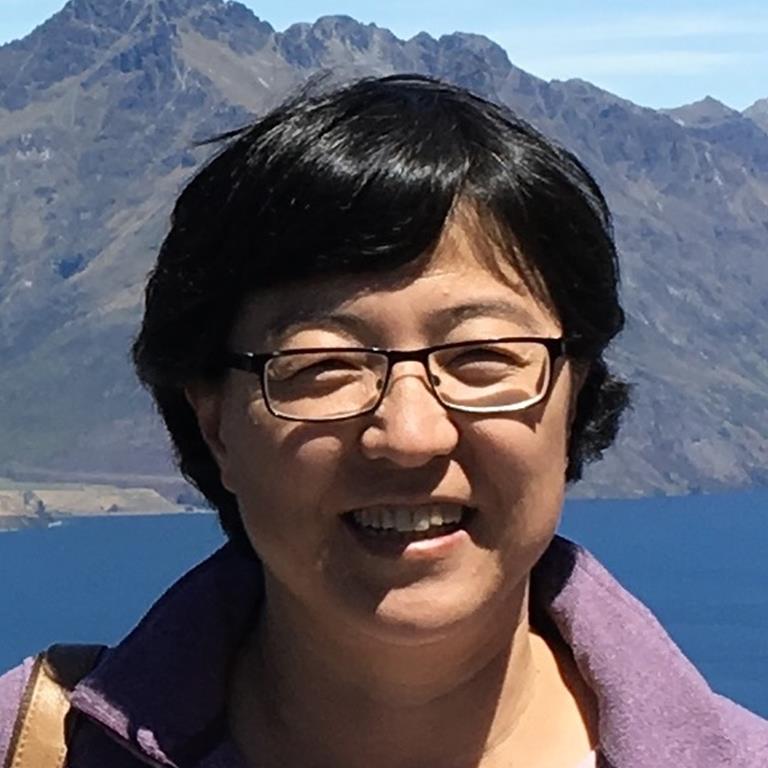 Dr Lin Liu received her PhD degree in Computer Systems Engineering from the University of South Australia (UniSA) in 2006, and her M.Eng and B. Eng degrees in electroic engineering from Xidian University, China. Lin became a lectuer at UniSA in 2002 while doing her PhD. Currently she is an associated professor at the STEM unit of UniSA. Lin’s research is focused on data minining, machine learning and bioinformatics. She is a chief investigator of several projects funded by Australian Research Council. Lin works closely with biologists to develop and apply causal inference methods to solve real world biological problems. She also conducted research in network protocol verification and network security analysis in the past. Lin has published 1 book and over 100 refereed papers. She has served as an associated editor for BMC Bioinformatics, a steering committe member and conference/program chair of Australasian Data Mining Conference series, an organisor of KDD Causal Discovery Workshops, and a PC member of premier data mining and machine learning conferences such as KDD, AAAI and IJCAI. 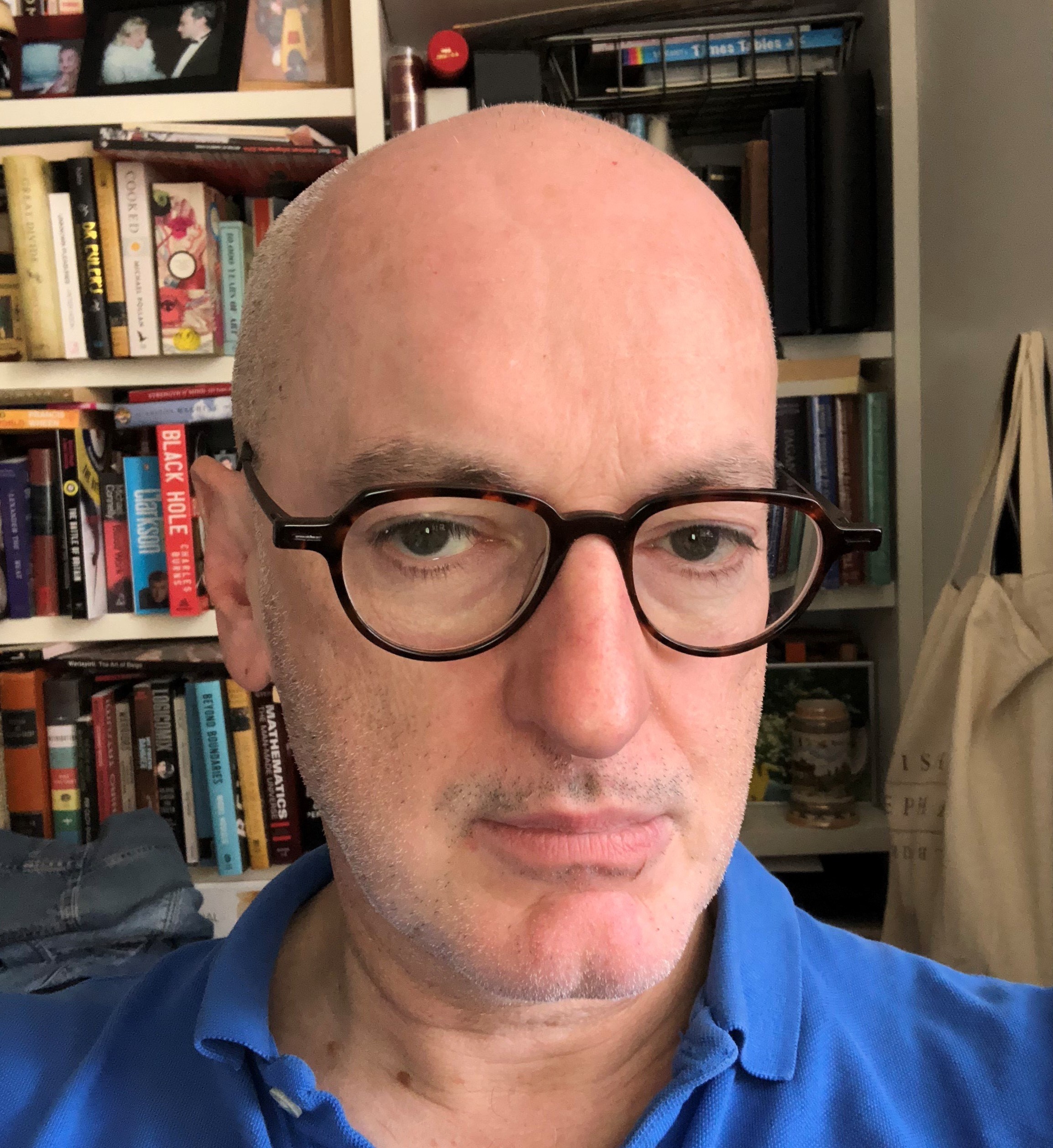 Director of The Graeme Clark Institute, The Sir John Eccles Chair of Medicine and Director of Clinical Neurosciences at St. Vincent’s Hospital, Professor Cook specialises in the treatment of epilepsy. He is recognised internationally for his expertise in epilepsy management, particularly imaging and surgical planning. After completing specialist training in Melbourne, he undertook an MD thesis while working as Brain Research Fellow at Queen Square, London. He returned to St. Vincent’s Hospital, Melbourne to continue his interest in management of complex epilepsy. He has worked closely with engineers for most of his career, developing novel therapies for epilepsy. His interests have included experimental models of epilepsy and seizure prediction, and he has led the commercialisation of an implantable seizure detection device about to start clinical trials. 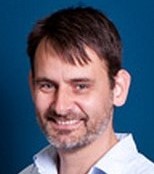 He has authored more than 200 publications, invented more than 35 patents, and is a founder of three start-up companies: VAST Audio, Personal Audio, and Heard Systems.

In 2011 he became a research professor at Western Sydney University and leader of the Biomedical Engineering and Neuromorphic Systems (BENS) Research Program in the MARCS Institute for Brain, Behaviour, and development. In 2018, he became the Director of the International Centre of Neuromorphic Engineering. His research focuses on neuromorphic engineering and computational neuroscience. 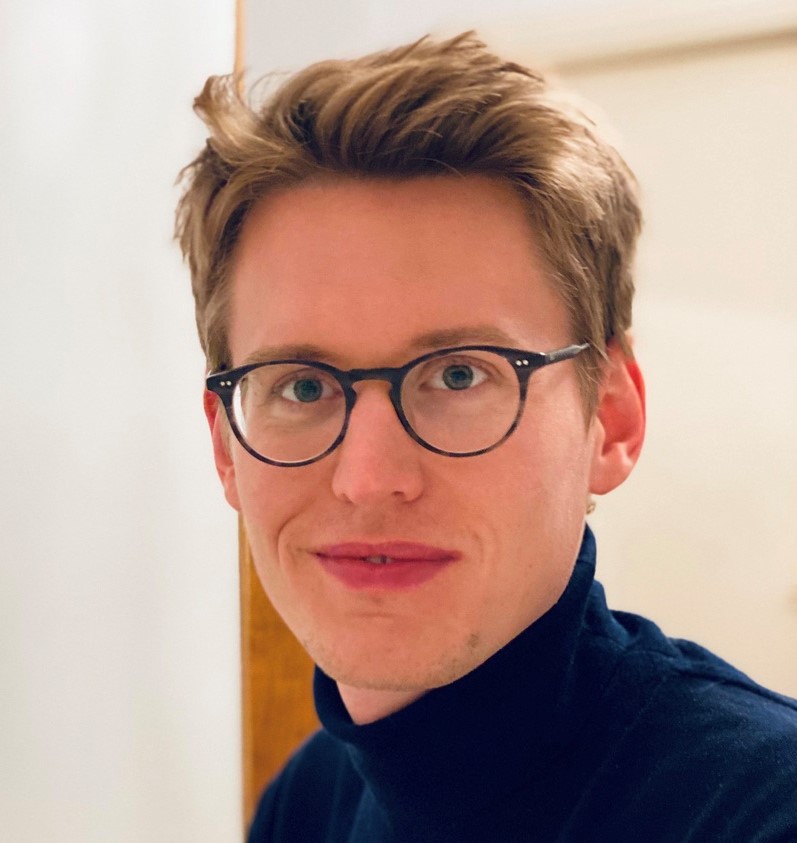 Jonas Haderlein has a MSc. in Engineering Science and Mechanical Engineering from the Technical University of Munich with a Master Thesis on “machine learning for vehicle predictive maintenance” (this is strangely related to epilepsy). He also spent a research semester at TUM CREATE Singapore.

Jonas most recently worked as a Data Scientist at BMW Group in Munich (working on the former algorithms in real applications).